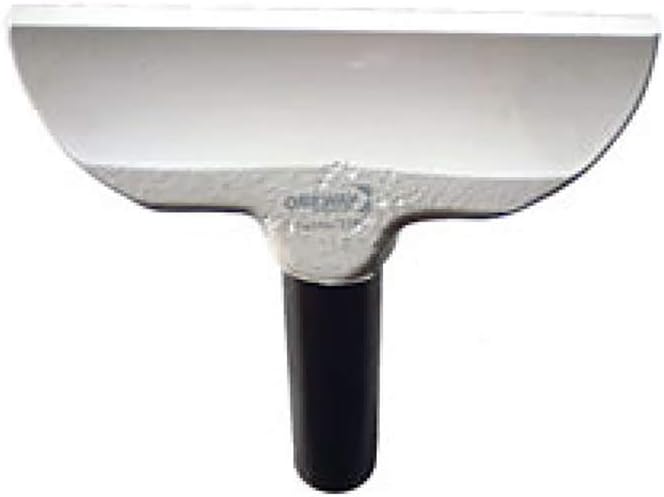 Oneway Lathe tool rest - 6" Wide, 1" Post. This tool rest is designed to work with the banjo (tool rest base) so that you can get very close to the front and back side of turnings. Oneway 14" tool rests are for large lathes and are made from ductile iron which is stronger than cast iron and will last longer. These tool rests are powder coated and are suitable for both underhand and over hand grips. The blade is 6" long, the post is 1"diameter, 4 3/4"" long, and the overall height is 6 3/4".Oneway makes some of the finest lathe accessories for woodturning. They offer a full line of Live Centers, Drive Centers, Tool Rests and Spindle Adapters. They are made in their factory in Stratford, CanadaFeatures:Oneway Model #2721General purpose straight tool rest - 6" Wide - 1" Diameter Post - 4 3/4" Long Post - 6 1/2" Overall HeightMade from Ductile Iron which is stronger than Cast Iron. Powder Coated FinishFits Oneway 2436, 2416, 2036, 2016, 1640Tool Rest holder/banjo NOT included
Founded in 1991, a family-owned company has consistently manufactured the finest woodturning lathes and equipment available anywhere. Oneway is now into its third decade of state-of-the-art engineering and manufacturing of woodturning lathes and related equipment.