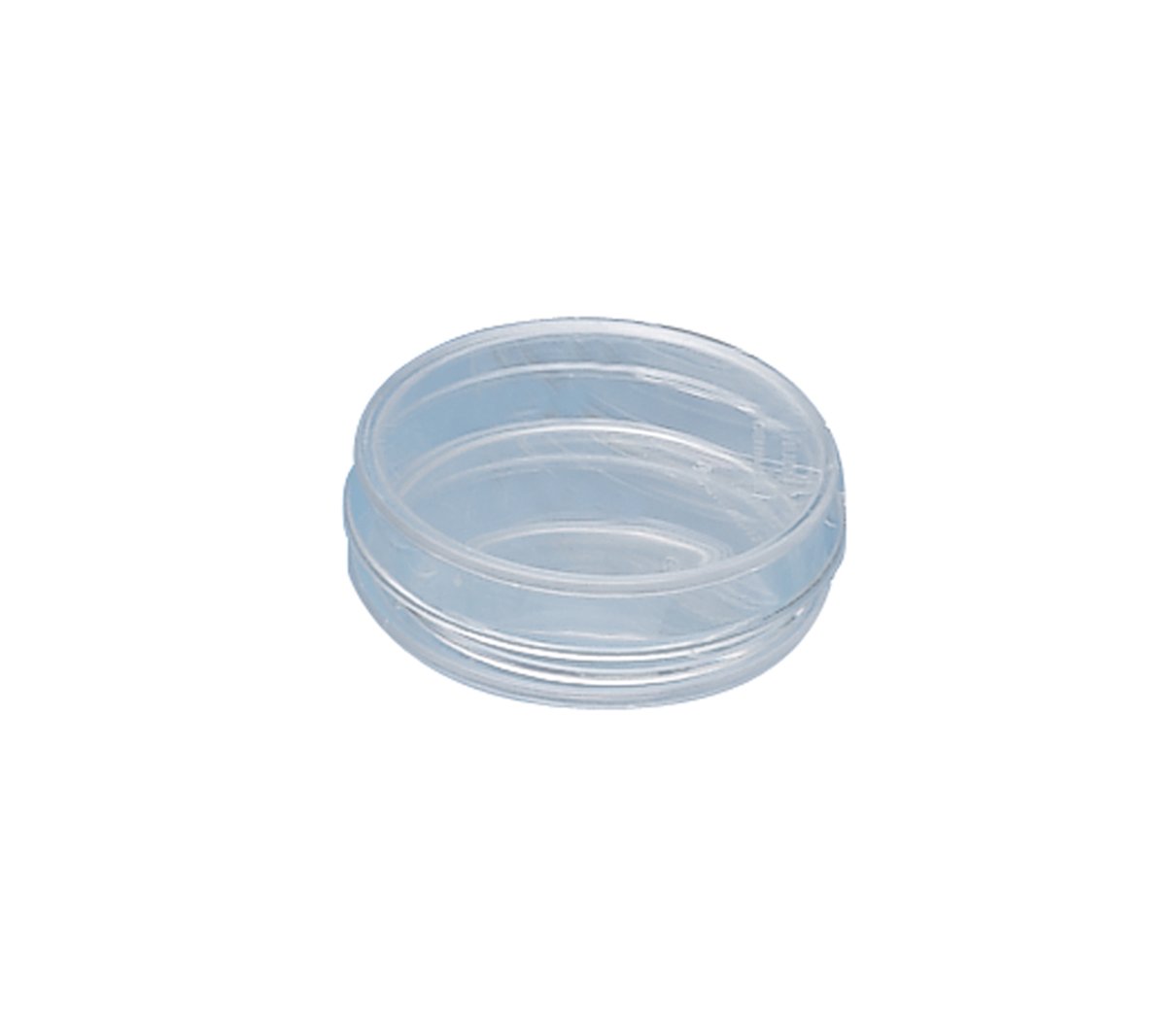 The cell culture dishes receive the Nunclon Delta surface treatment, a proprietary surface modification that promotes maximum adhesion for a broad range of cell types. The Petri dishes are made from high quality and optically clear polystyrene.